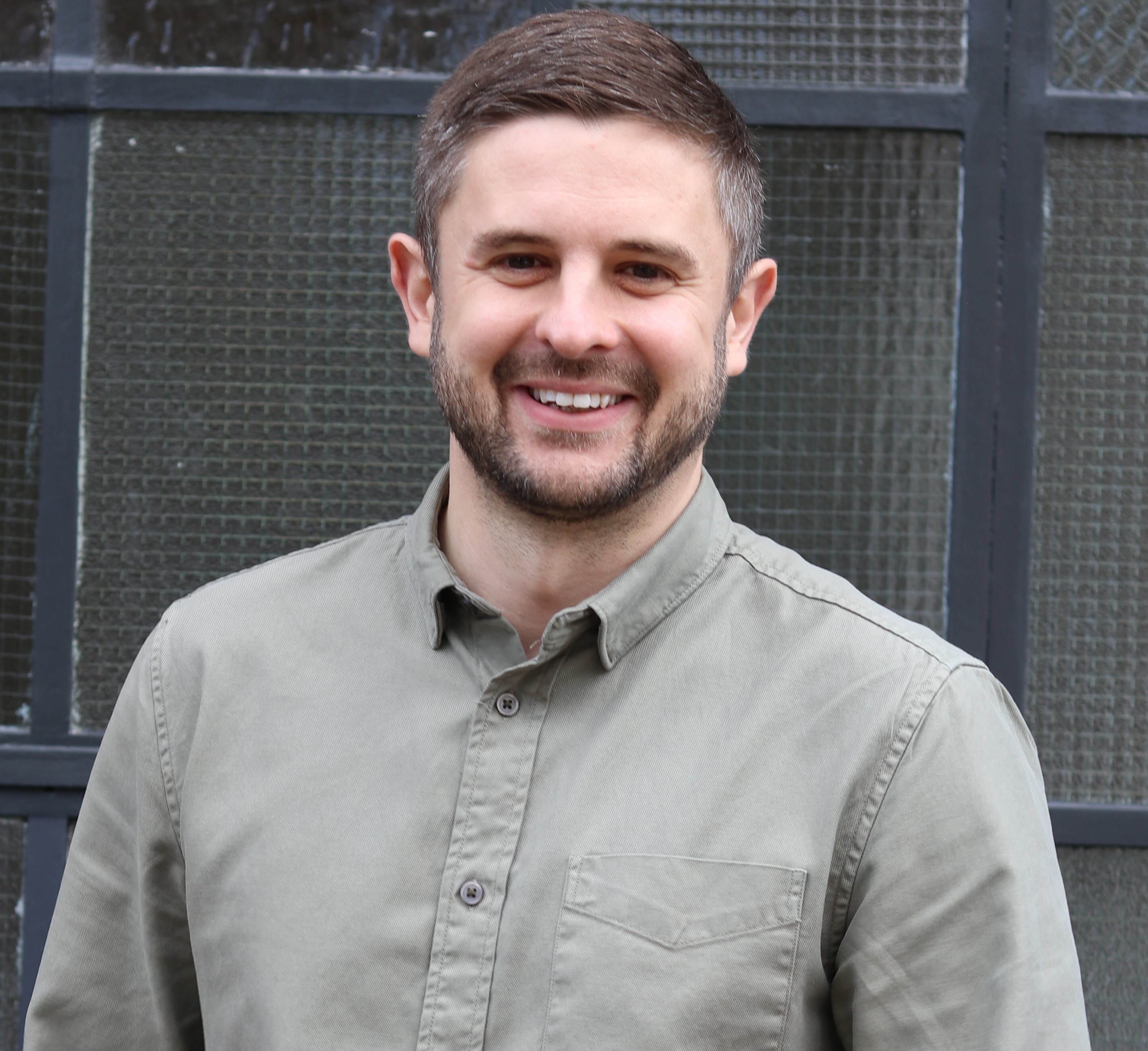 With the UK facing an uphill battle to deliver on its housing targets, made tougher by recent inflationary pressures, efforts to rethink and reform delivery has triggered an unprecedented wave of investment in MMC.

The realisation that offsite solutions can deliver homes faster, more sustainably, and to a higher level of quality than traditional solutions has sparked a wave of investment in MMC including modular house builders, fabricators of structural and non-structural systems and components and associated factories and technologies. According to figures from the trade body Make UK Modular, over £1bn of private finance has been invested in research and development and new modular housing factories since 2016, while the delivery of volumetric modular housing has increased 478% during the same period. It said enough capacity is now coming online to deliver more than 20,000 homes per year by 2025.

Experts in the sector have noted greater use of equity and development finance to build modular homes. As the market adjusts to MMC housing innovation, public funding from government and local authorities is helping de-risk projects and increase confidence in the sector. The government’s £11.5bn affordable homes programme, managed by Homes England and running from 2021 until 2026, includes the condition that at least 25% of homes are manufactured using modern methods, spanning approaches from off-site, to near site and on-site pre-manufacturing, process improvements and technology applications.

Turnkey manufacturers of offsite housing also acting as developers/main contractors can also access a £4.5bn Home Building Fund available as part of the strategy. Across the border in Wales, the fourth round of the Welsh government’s annual Innovative Housing Programme, announced at the end of 2020, made £35m of funding available for MMC, including for 400 factory-built homes.

The MMC shake up has fuelled significant investment in a new breed of volumetric manufacturers, including Ilke Homes, TopHat, and Laing O’Rourke, and Legal & General Modular Homes, all engaged in major housing rollouts. A fundraising round in 2021 saw Ilke Homes raise £60 million, split between £30 million debt from Homes England and £30 million equity from multiple new investors, including the Guinness Partnership, one of the UK's largest providers of affordable housing. The company has plans to deliver 10,000 homes over the next five years, driven by output from a new factory at Knaresborough, in North Yorkshire, which opened in 2018 and is expected to be operating at full capacity by 2023.

US banking giant Goldman Sachs seems convinced of a solid future for prefabrication, having channelled £75 million into modular homes manufacturer TopHat. TopHat’s factory in south Derbyshire already produces up to 800 homes per year, and numbers are expected to ramp up significantly when it opens a new 650,000 square foot facility, equivalent to the size of 11 football pitches, in Corby, Northampton in 2023.

Investment is also helping forge offsite start-ups. Steel frame modular builder CoreHaus was set up earlier this year through a partnership between the public sector procurement platform Fusion21 and developer Homes by Carlton, with a goal to build 5,000 homes per year in five years. The company British Offsite was launched last summer by housebuilder Weston Group through a £35m investment, with plans in place to build a new factory in addition to an existing facility used to produce light gauge steel panels. Meanwhile, Dutch modular specialist Jan Snel launched a UK offshoot in early 2021, following its acquisition by Japanese housebuilder Daiwa House Group, with a target to turn over up to £350m within as little as five years.

Factors such as the increasing cost of building materials and a shortage of skilled labour have hampered the performance of traditional volume house builders, causing some to also shift focus towards offsite techniques and technologies.  Movement into MMC by the ‘big boys’ is seen by many as a crucial step to ensure longer term acceptance of advanced manufacturing in construction. Britain's biggest housebuilder, Barratt, recently set a target to build a quarter of its homes using MMC by 2025, a move intended to support its plans to increase volumes by 3-5% a year, where rival house builders have been forced to rein in completions.

L&G Affordable Homes, set up in 2018, is increasingly looking to build homes directly through its offsite arm L&G Modular Homes, in a bid to treble its annual completions from 1,000 to 3,000 by 2025. In another boost of support for the sector, retirement housing giant McCarthy & Stone has doubled its target for MMC, saying that half of all future developments will be built this way from 2024.

Its partnership with Leeds-based light gauge steel framing company Sigmat will see an initial five new development sites built offsite in 2022, rising to 10 in 2023 and 25 in 2024, after which half of the company’s development plan will be delivered through MMC.

Furthermore, six manufacturers of Cat 2 panelised systems received a boost in May when they were awarded slots on the National Housing Federation’s £600m social housing framework. Future Built, LoCal Homes, Project Etopia, Roe Timberframe, Sigmat and Starship Homes all joined the Building Better framework, which aims to produce about 5,000 MMC properties by 2026. An upsurge of investment and financial support for offsite companies and systems is encouraging news, but some funders are wary of what remains a relatively unfamiliar form of construction.

At present, just 8% of homes built in the UK use MMC, according to RICS, so ensuring the sector grows in scale and at pace will require greater standardisation of designs, methods and technologies to ensure that homes are both profitable and mortgageable. It will also require greater cooperation between architects, contractors and wider supply chains to ensure that clients understand the many and far reaching benefits of MMC when it is used on projects.